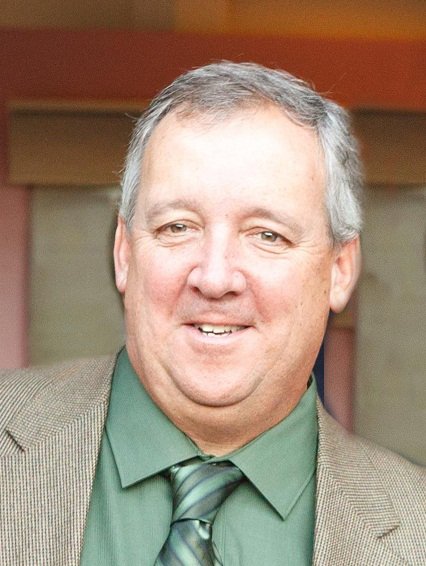 “I have long admired the work of local watershed groups in achieving great, on-the-ground successes and the Gunpowder Valley Conservancy is one of the finest in the state. It is a great honor to be joining the GVC team as we work towards clean water in the Gunpowder watershed.”  Lou Etgen

2019 is shaping up to be a big year for the Gunpowder Valley Conservancy! Not only are we celebrating our 30th anniversary, we are also pleased to introduce our new Executive Director, Lou Etgen. Lou began working in his new role in mid-March and we are excited to welcome him!

Before joining the Gunpowder Valley Conservancy, Lou was the Maryland State Director for the Alliance for the Chesapeake Bay after serving two stints as Interim Director. During his Alliance tenure, he helped create many of their signatures programs including: Project Clean Stream, the Chesapeake Watershed Forum, DC’s RiverSmart Homes, and RiverWise Congregations. Throughout his time with the Alliance, he served as a member of the Management Team, which worked to establish the Alliance as a strong partner with other watershed organizations as well as local, state, and federal governments to advance the collective goal of clean water throughout the Chesapeake Bay watershed.

Lou also previously worked in the emergency food arena as the Director of Programs at the Capital Area Food Bank in Washington, DC and as the Operations Director of a small non-profit, Mid-Atlantic Gleaning Network. Prior to that, he worked in the environmental education community starting with the Echo Hill Outdoor School on the Eastern Shore of MD and afterwards with the Chesapeake Bay Foundation.

Growing up in the tidal creeks of the 1970’s era Chesapeake Bay, he learned to love the outdoors, especially where the land and water met. His formative days were spent fishing, crabbing, swimming, and boating. He has spent his adult life dedicated to restoring the Bay in hopes that future generations can continue to share his childhood experiences. This journey has led him to obtain a U.S. Coast Guard Captain’s License, meet scores of tremendous people, and afforded him the opportunity to spend time in many of the nooks and crannies of the Bay and its watershed.

Lou is a lifelong resident of the Chesapeake Bay watershed and currently resides with his wife, Cindy at the headwaters of Mill Creek in the Severn River watershed. He is a graduate of Anne Arundel Community College and Towson (State) University with a Bachelor’s degree in Secondary Education.